Julian Montgomery is a Composer for Film, Television, Video Games and other visual media. He is based in Los Angeles, CA.

Julian is a diversely versatile composer with the ability to compose music across many different styles and film genres. Some of his recent work includes composing cinematic and middle eastern infused music for the sci-fi/drama feature film PATHLAVAN Orb of Artemis. He recently composed cinematic and far east infused music for the sci-fi action drama short film, Eshana. He also composed a hybrid of hip-hop and orchestral music for the third season of the sci-fi/thriller short film series, Cause Unknown. All three of his recent films were created and directed by Jay Pickens. In addition to composing, Julian is developing his first animated film series called The Legend of Roo. Find out more about The Legend of Roo by visiting Julian's film making company website Sync Point Entertainment.

Julian is currently attending Berklee College of Music Online majoring in Music Composition for Film, TV and Video Games. He is also a Composer with the music libraries, Burnett Music Group and ScoreKeepers.

As a Sound Designer, Julian custom designs many of the synth sounds he uses in his music. He primarily uses subtractive, FM, sample-based, wavetable, and granular synthesis in his designs. Julian shares some of his custom designed patches in packs he calls, JMP Sound Packs as a small way of giving back to the music community. These are small Omnisphere libraries that are made available free to the public.

As a Music Producer, Julian has produced projects for several independent artists such as Tryenyse Jones, Soulyrik and Kenny Passmore, as well as multiple solo projects. Julian has also produced two volumes of the project, Soul Cutz. This project is a unique endeavor totally funded by Julian as an avenue to invest in the music of other artists who use music as a way of communicating the gospel. 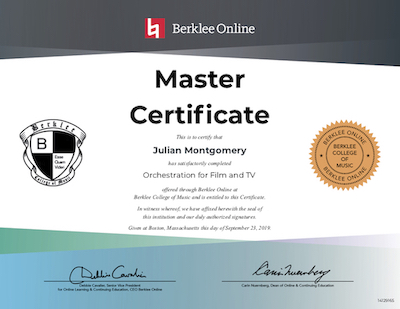 I'm really pleased with all the music. . .you're taking your time, you're looking at the material, you're making the music according to what you see. It's obvious that you're a consummate professional, you care about what you're doing and you also care about the projects you are working on. Again, excellent job with the music. Your passion and artistic skill really comes through in the music. It's one thing listening to it. You hear it's good quality music. It's another thing seeing how well it matches to what's on the screen. I appreciate you!

"The Elevator music is so beautiful! I loved this Julian. Made the dialogue come to life."

"[These cues] gave me some really great insight and inspiration for the film." 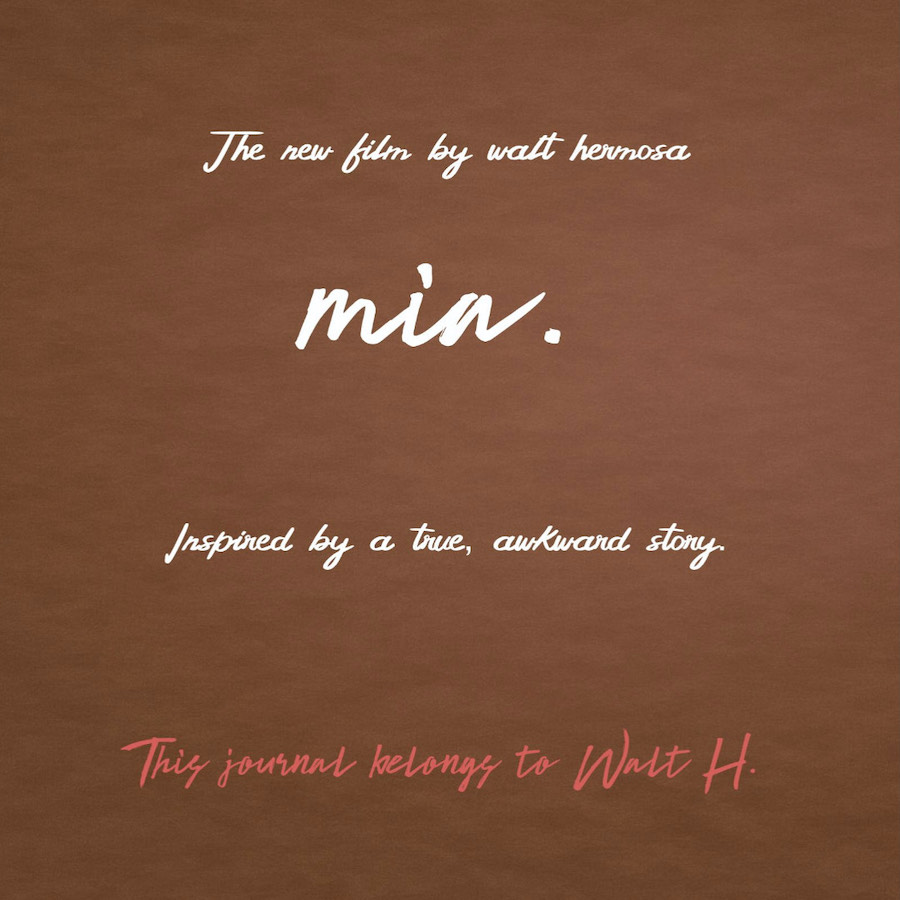 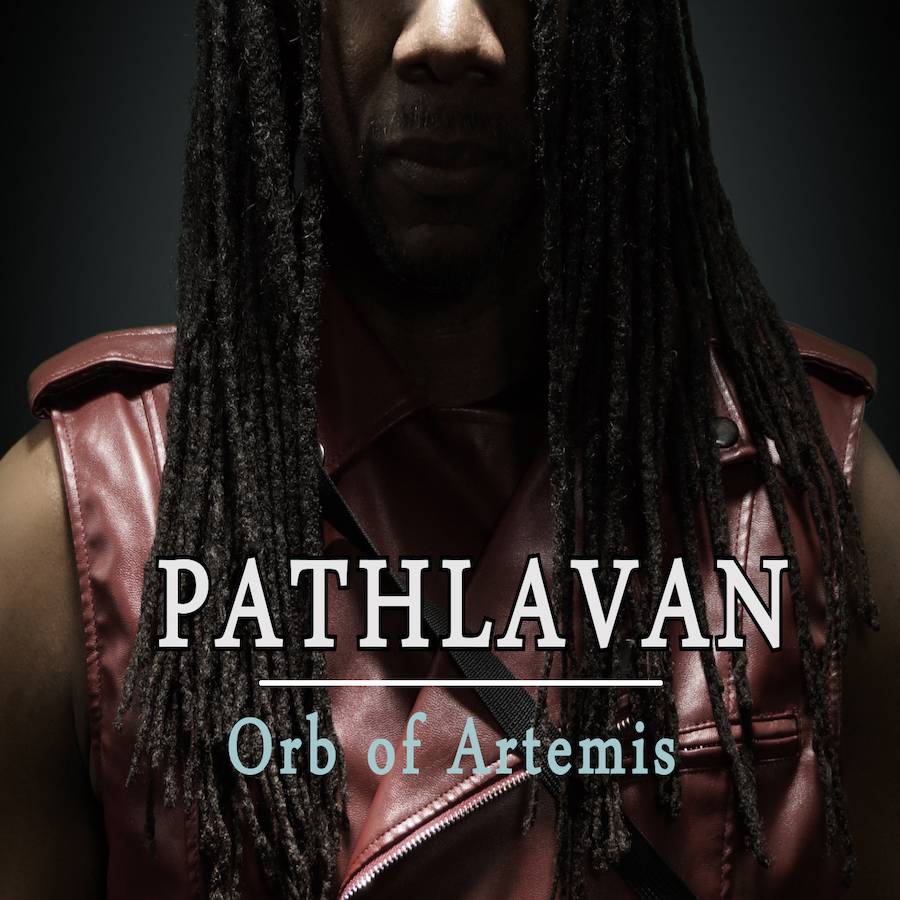 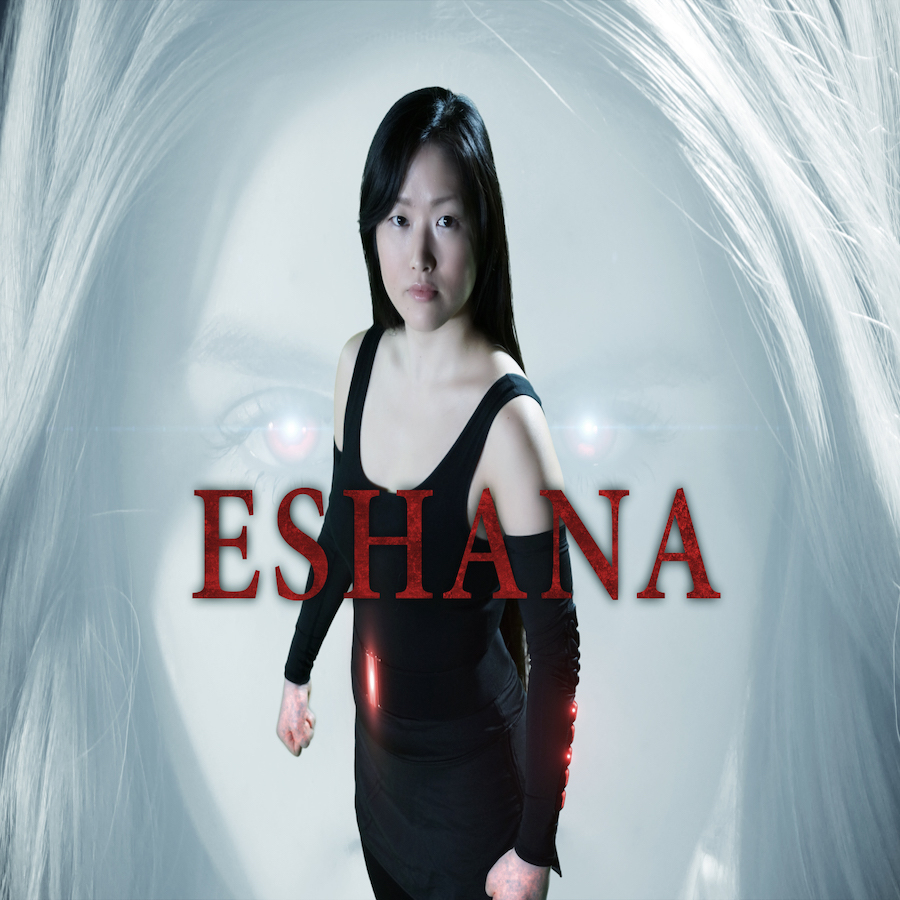 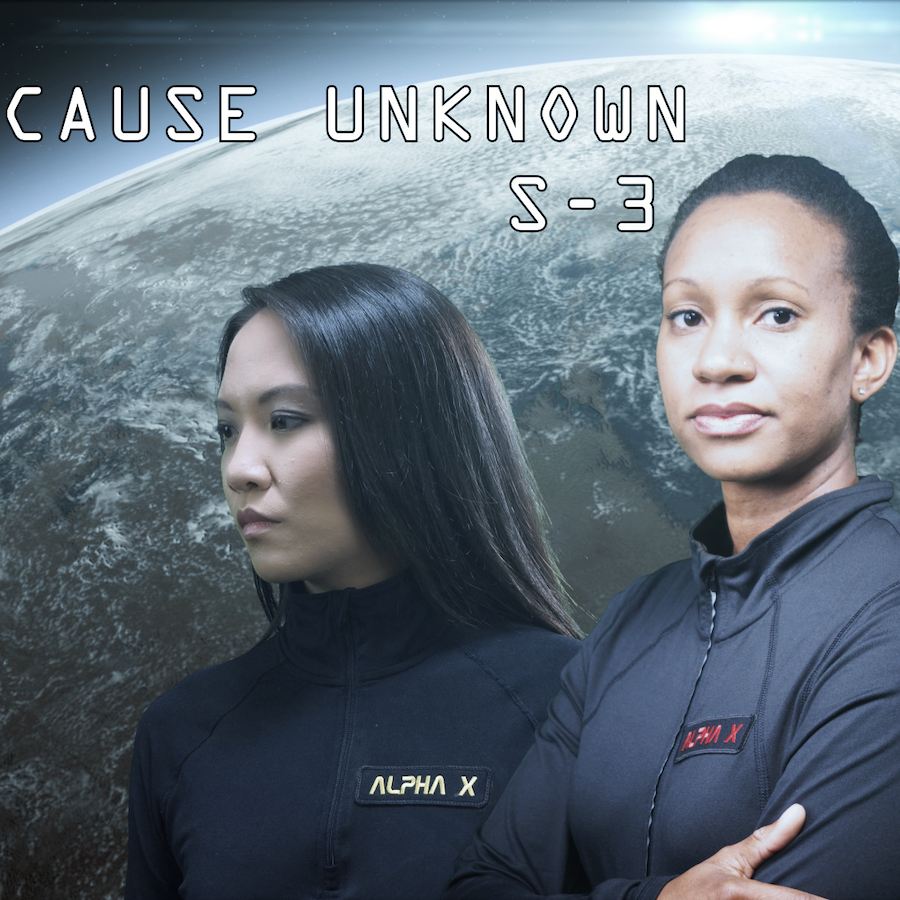 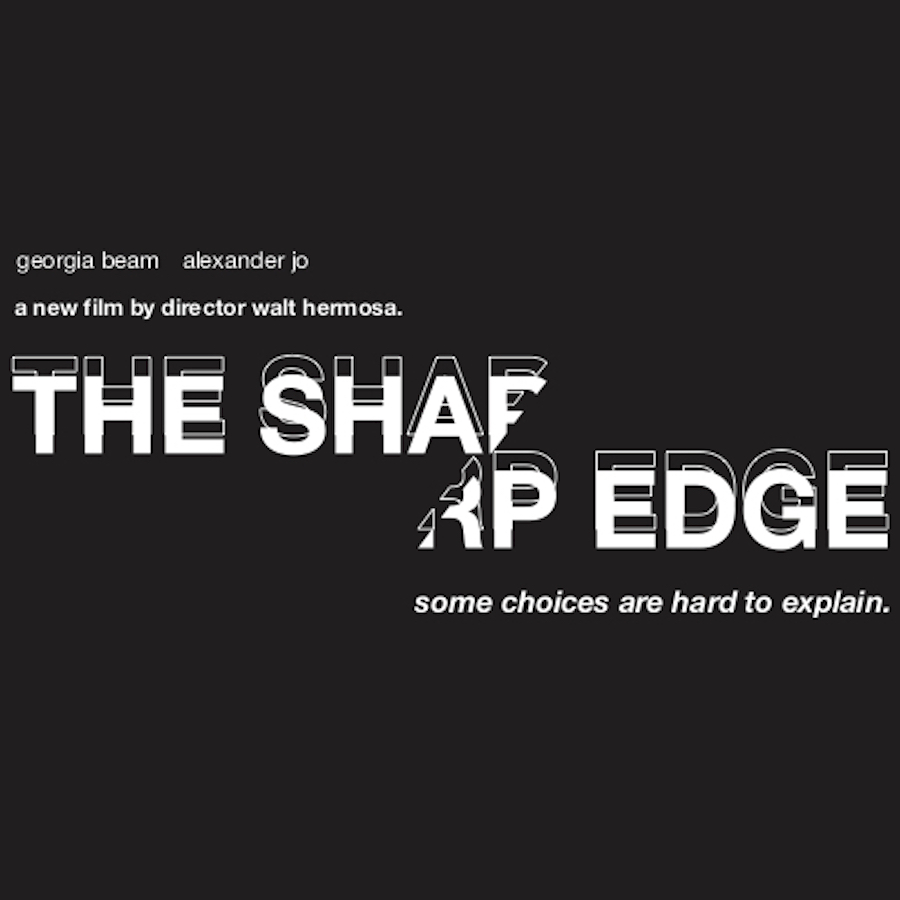 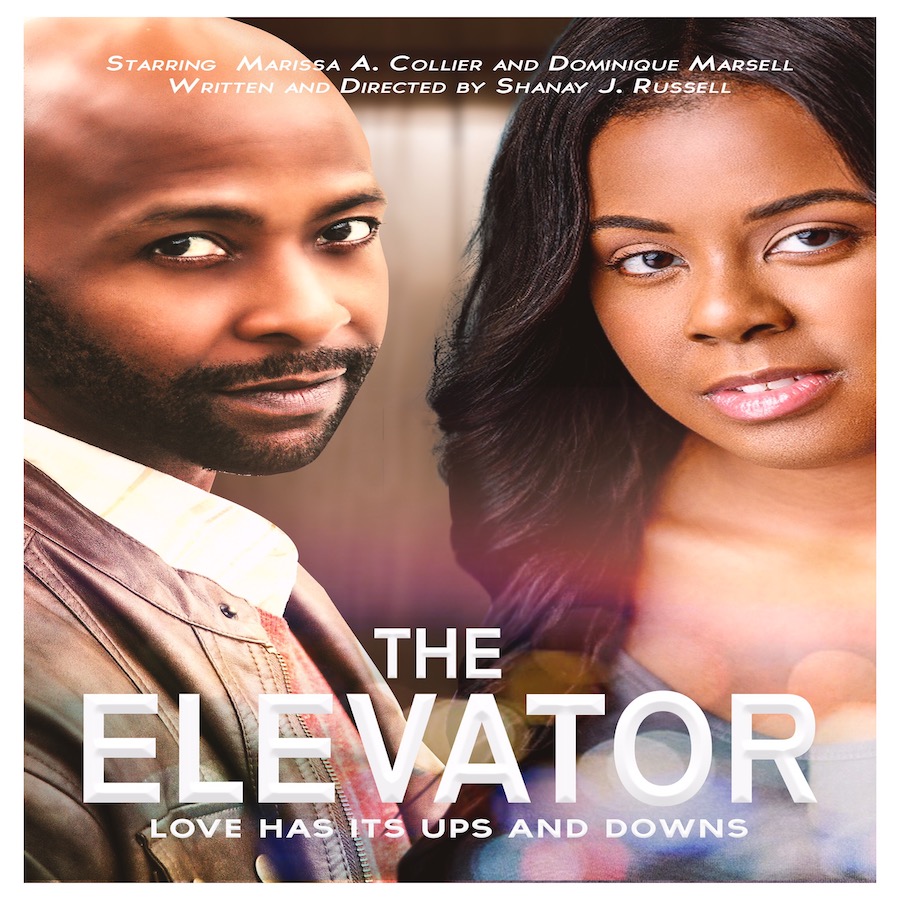 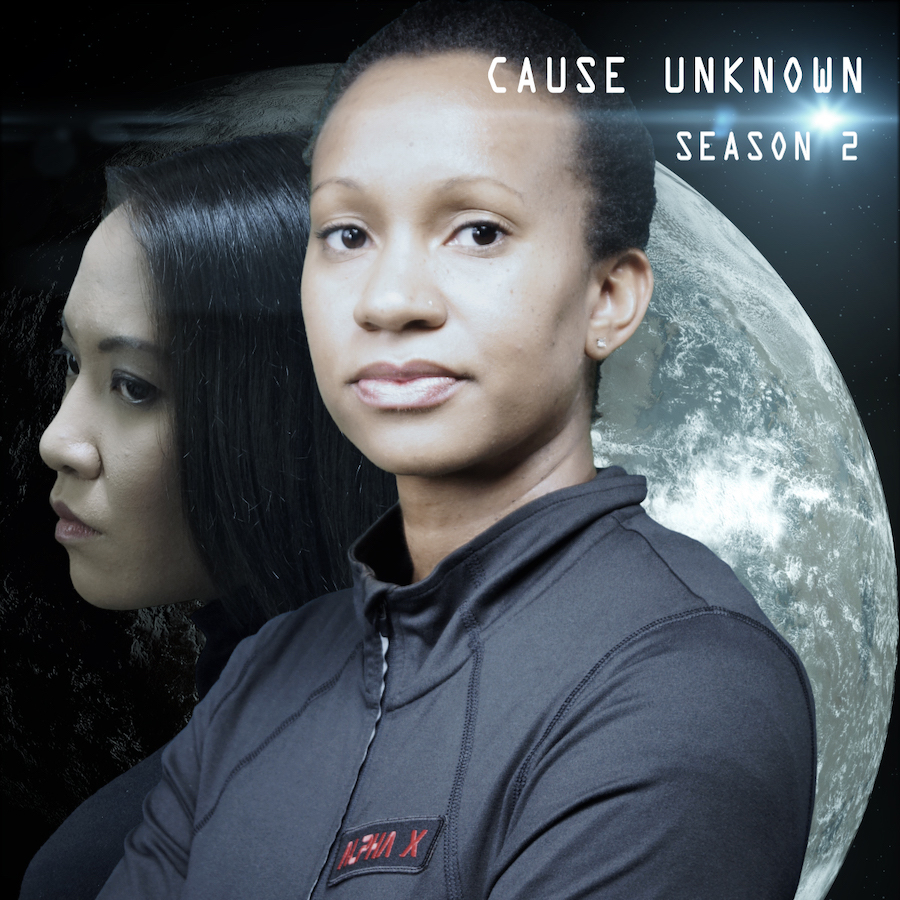 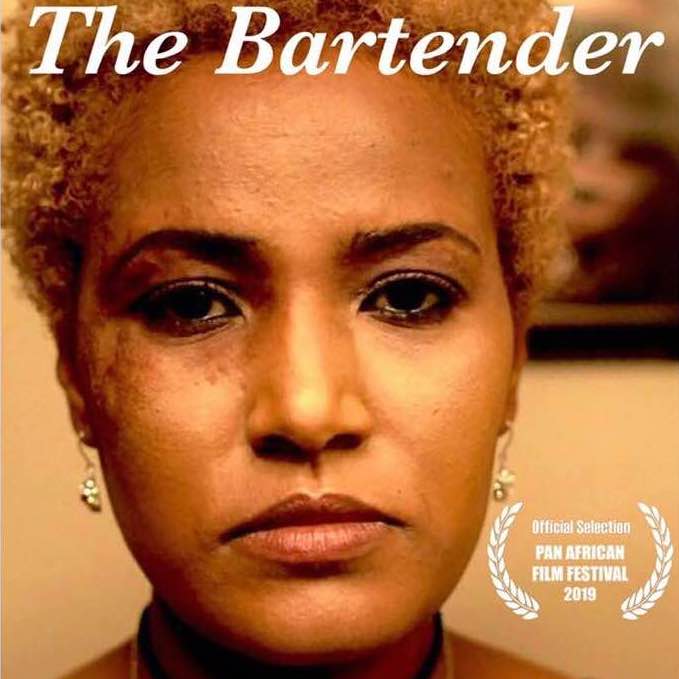 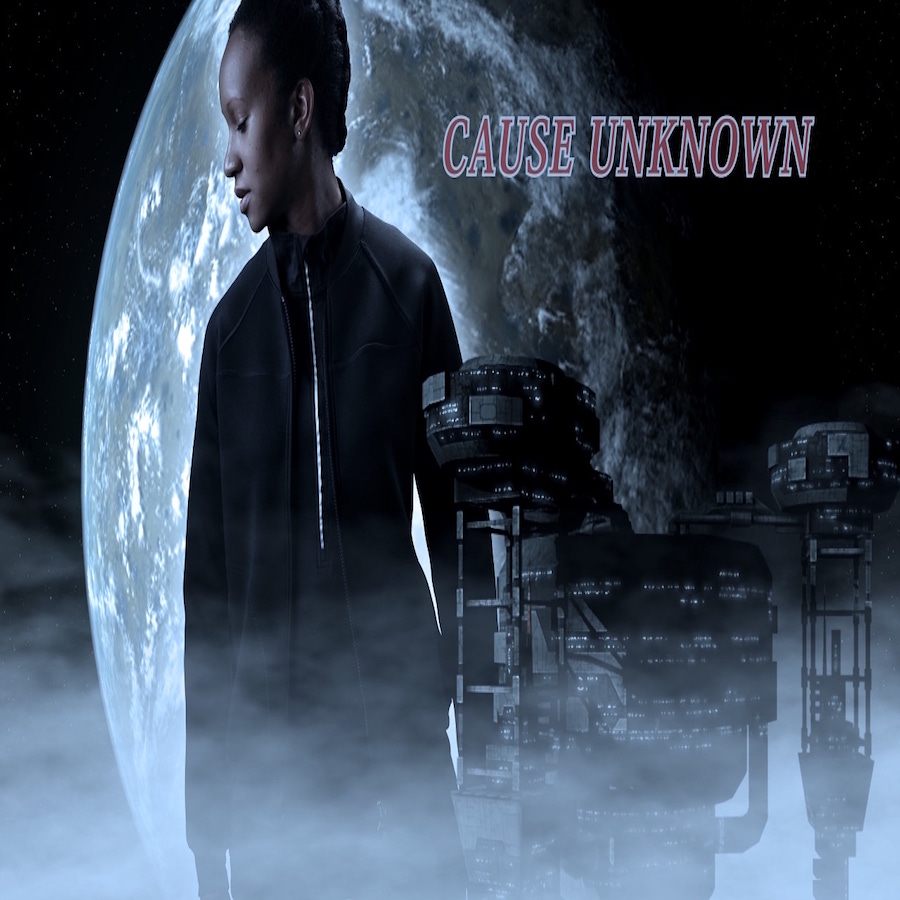 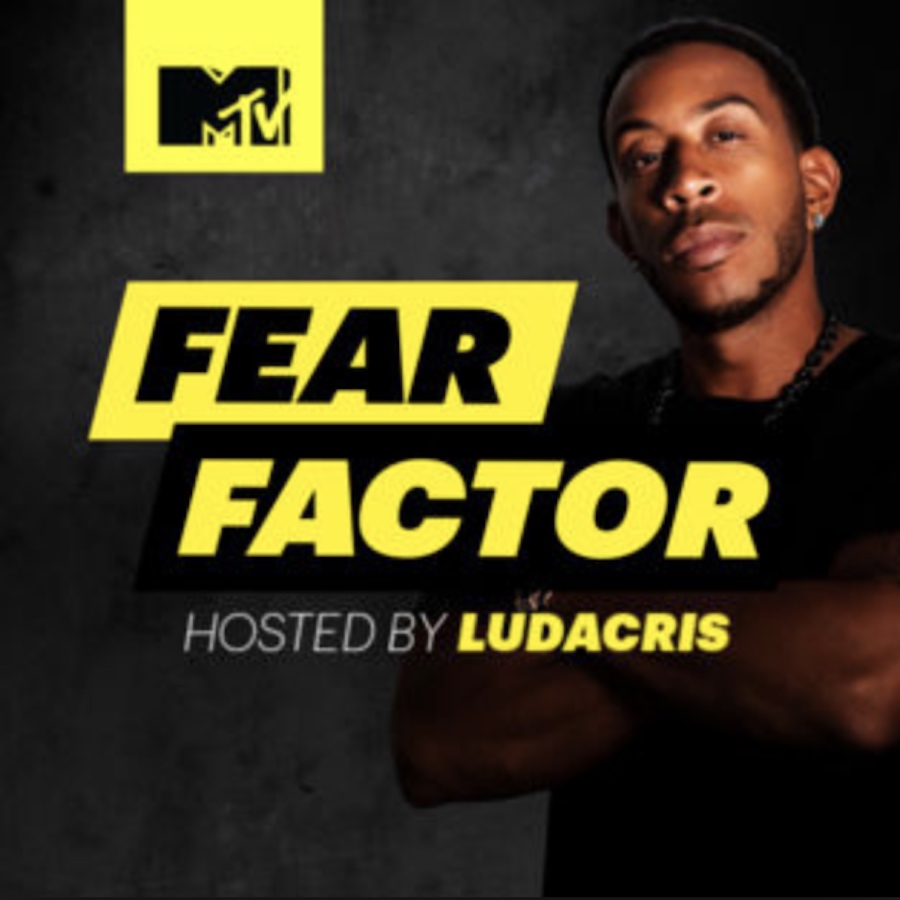 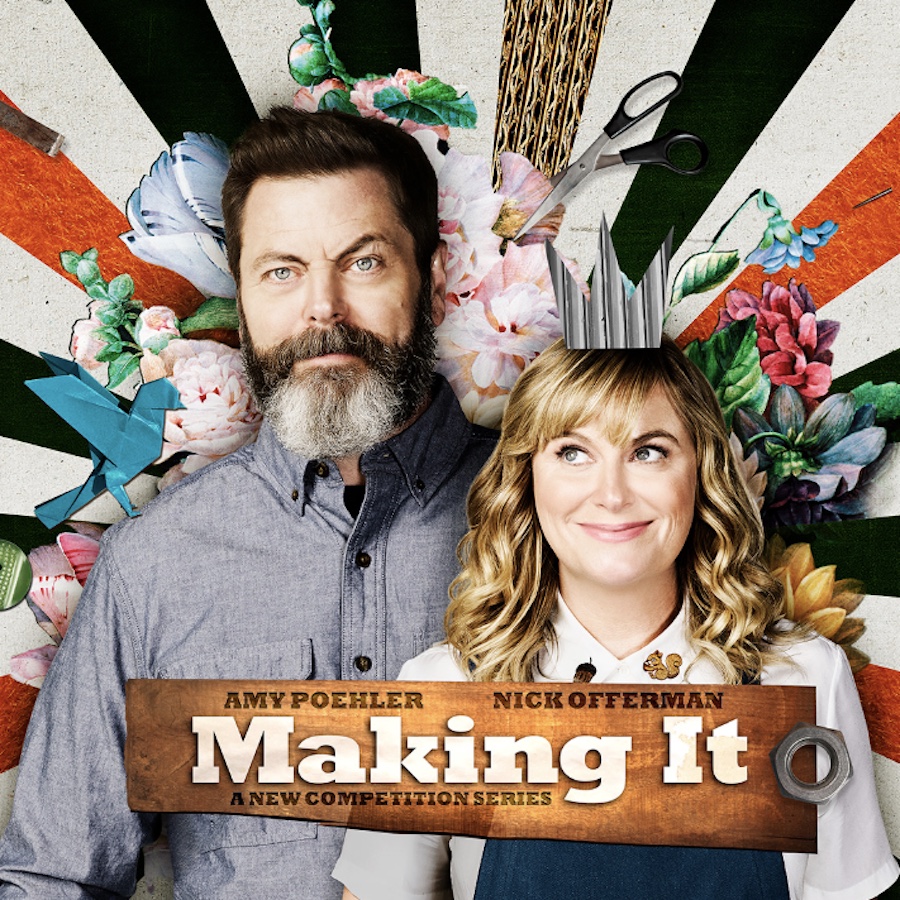 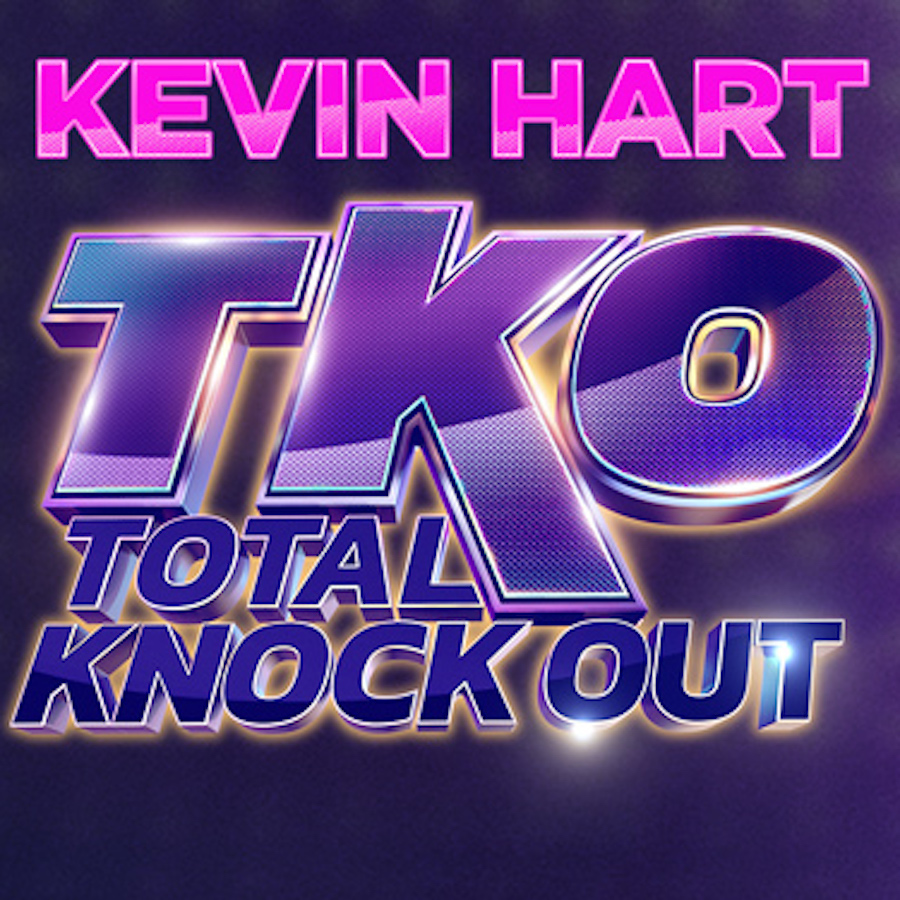 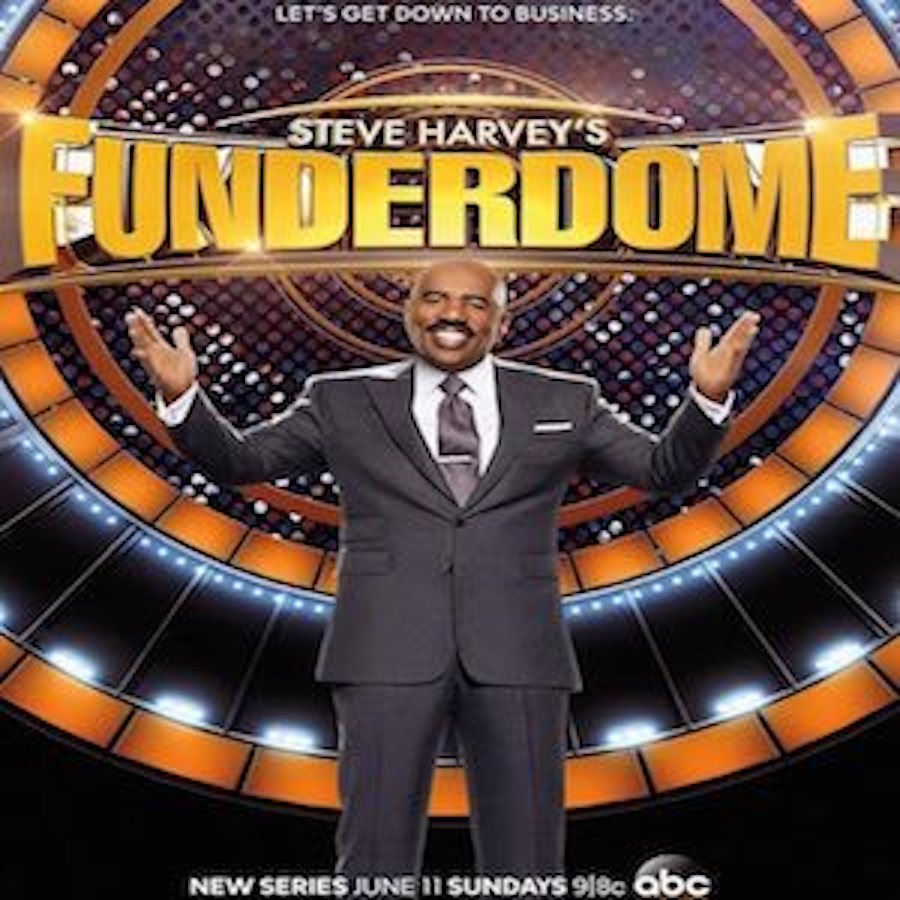 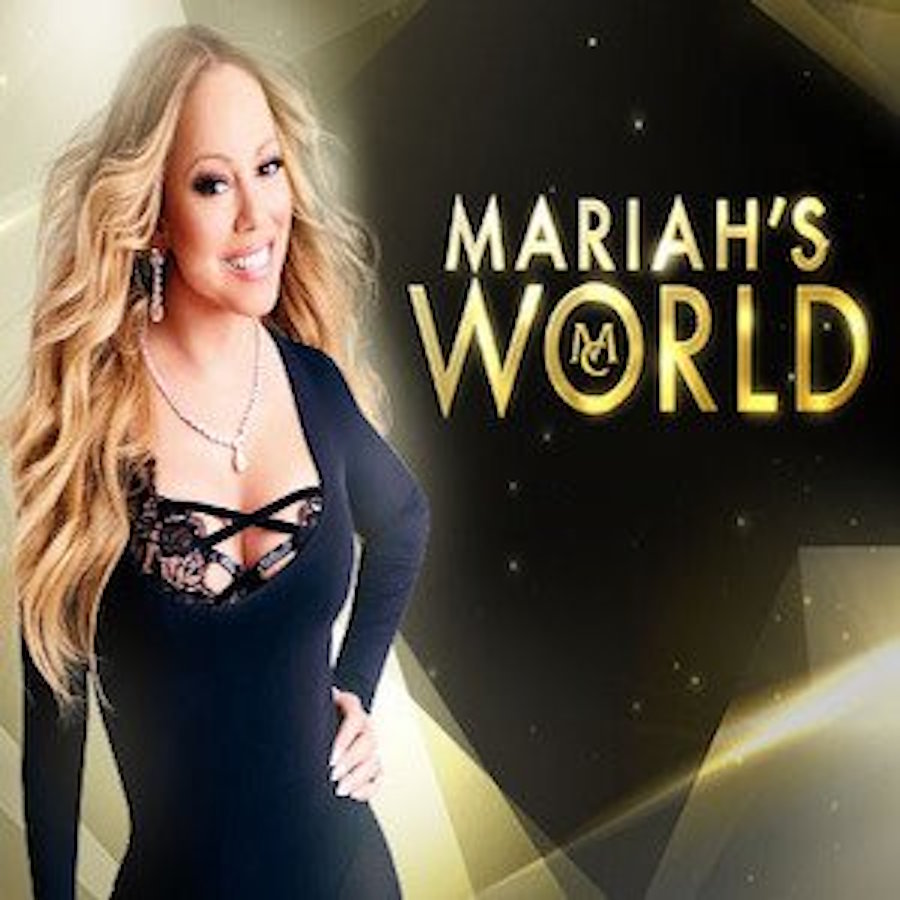 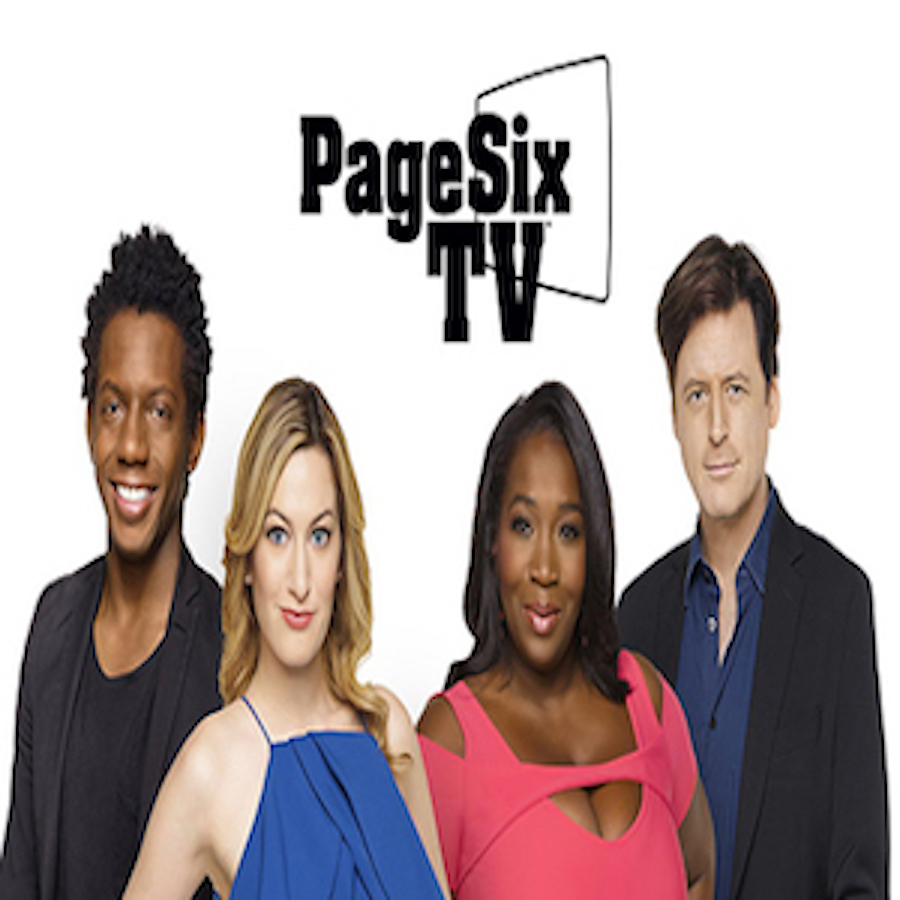 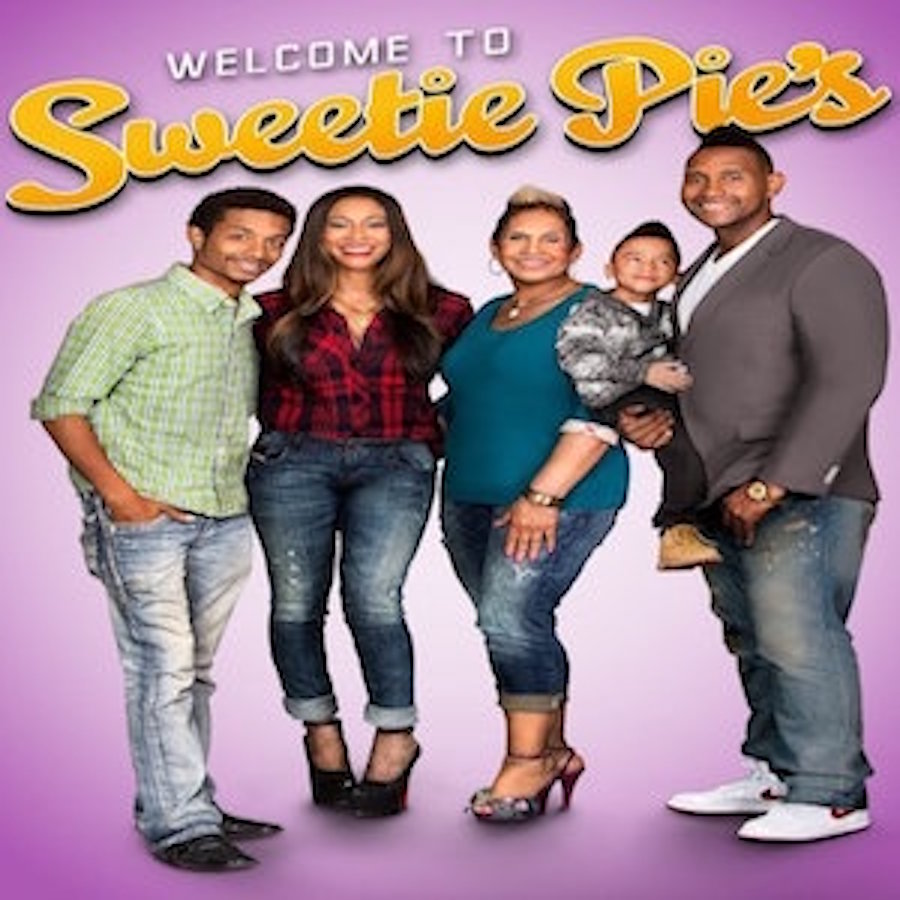 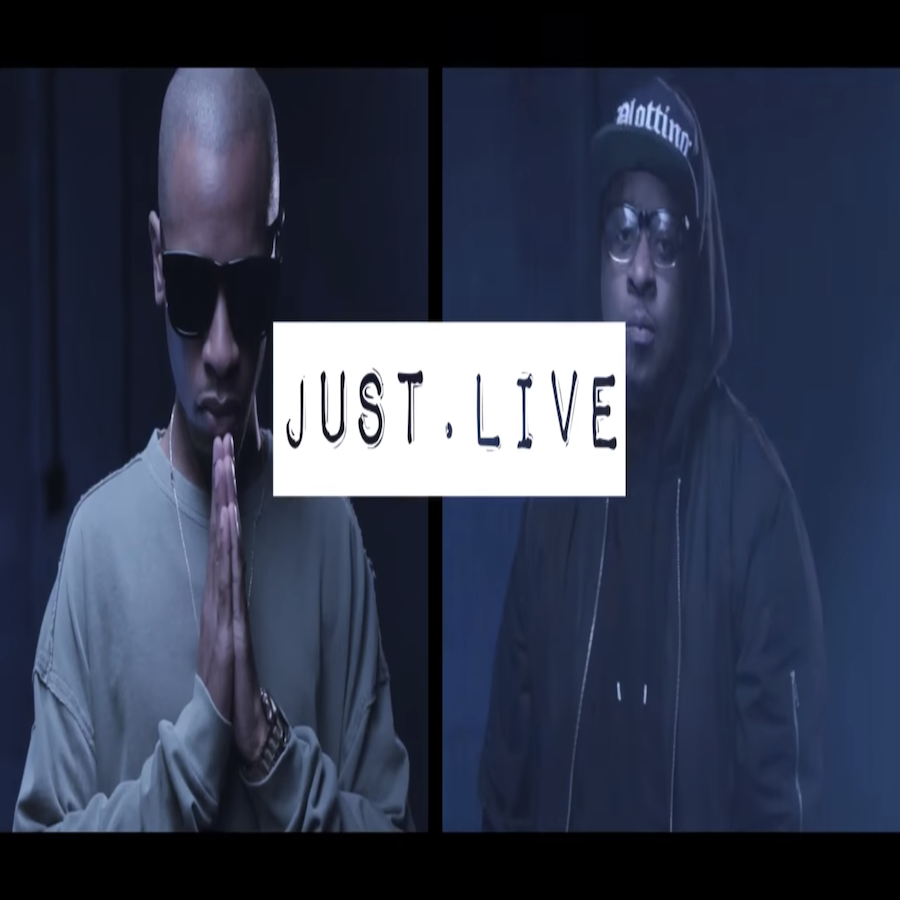 Just.Live
Back To My Neighborhood
Mixed by Julian Montgomery 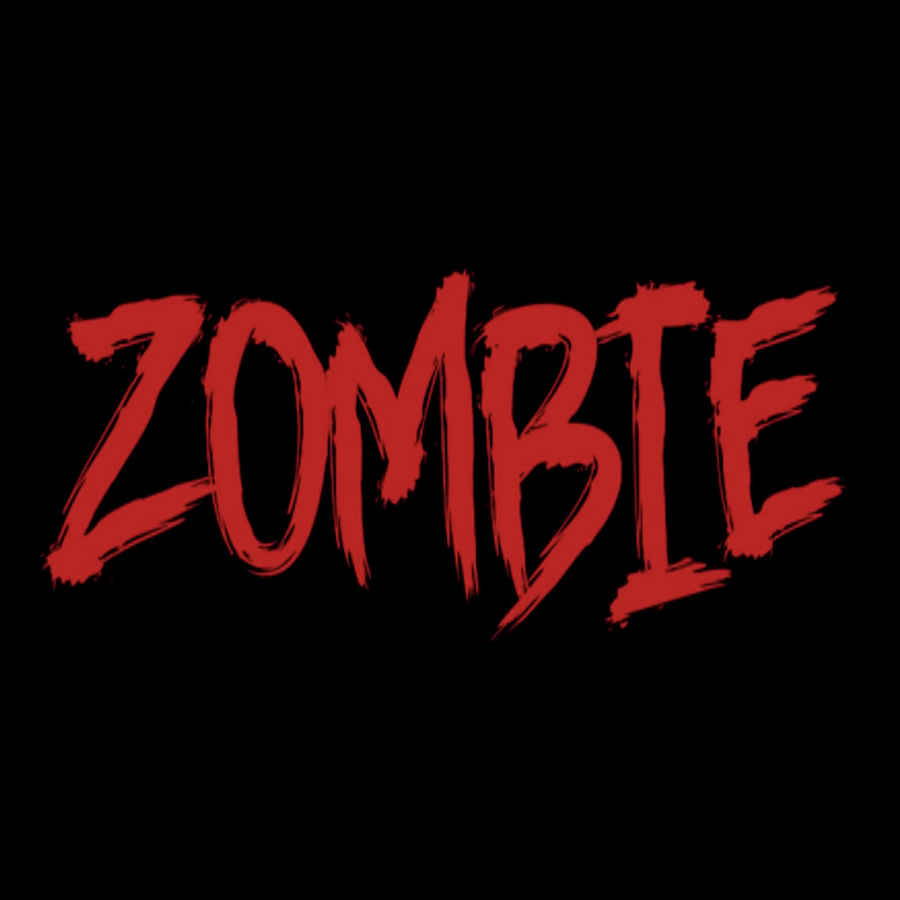 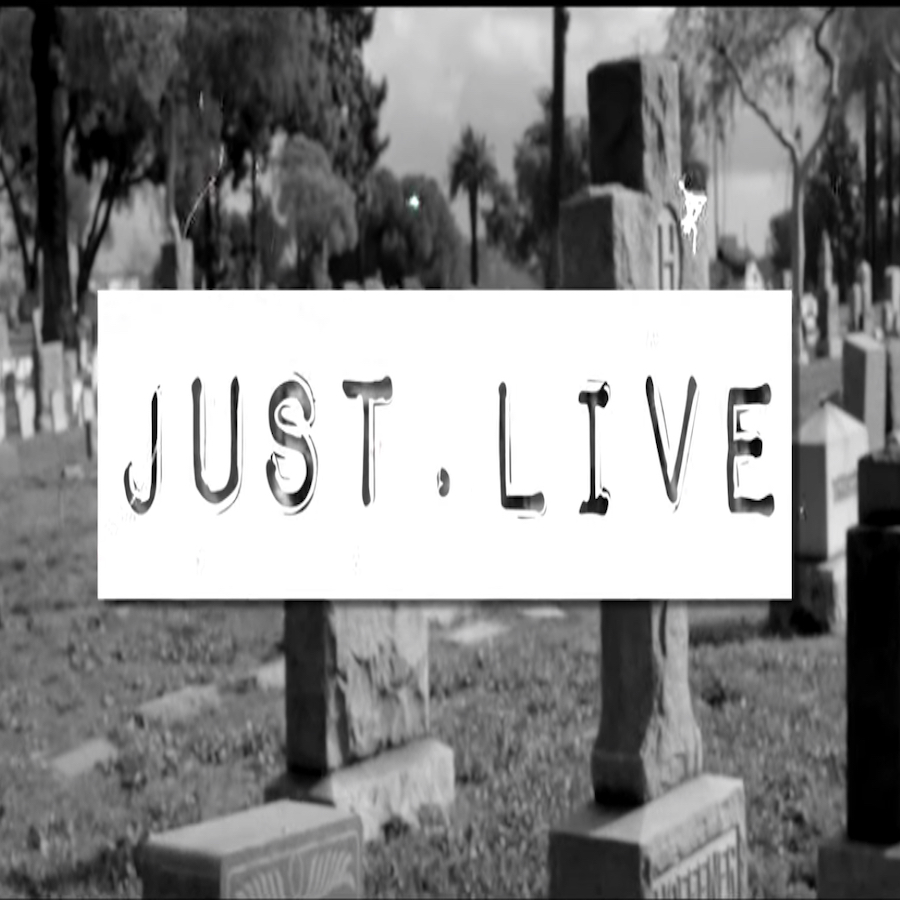 For inquiries about composing for film or other visual media as well as other types of music production, or any other general inquiries, feel free to call, email or send me an online message.